The Tiptons Sax Quartet & Drums covers genres from micro-big band, gospel, bluegrass, and Balkan to whimsical jazz and nocturnal funk. The Tiptons have been toured Europe and the US since 1993 and have released 13 recordings. The all-women Tiptons Sax Quartet make up a driving force of horn splendor that is unparalleled. Listen to the Tiptons here and thank you for your support.

Billy Tipton was born Dorothy Lucille Tipton in Oklahoma City, Oklahoma,December 29, 1914. Tipton grew up in Kansas City, Missouri.  As a high school student became interested in music (especially jazz), playing piano and saxophone. Although Tipton was not allowed to join the school band as a female he studied privately and became and accomplished musician.

In 1933 Tipton auditioned for a traveling big band. Knowing the reality of discrimination based on gender, Tipton bound his breast and dressed in Mens clothing. He was accepted into the band and toured several months. During his time in the band became involved with the lead female singer and she taught him the ins-and-outs of passing as a man in his private life as well as in public.

Tipton achieved a successful music career throughout the Northwestern States of America as a band leader, recording artist, radio show host and booking agent. He was married five times and legally adopted two sons with his last partner. Tipton kept his female gender so secreted only his two cousins and first two partners knew his birth gender. Only after his death in 1989 was his secret was revealed to the public. 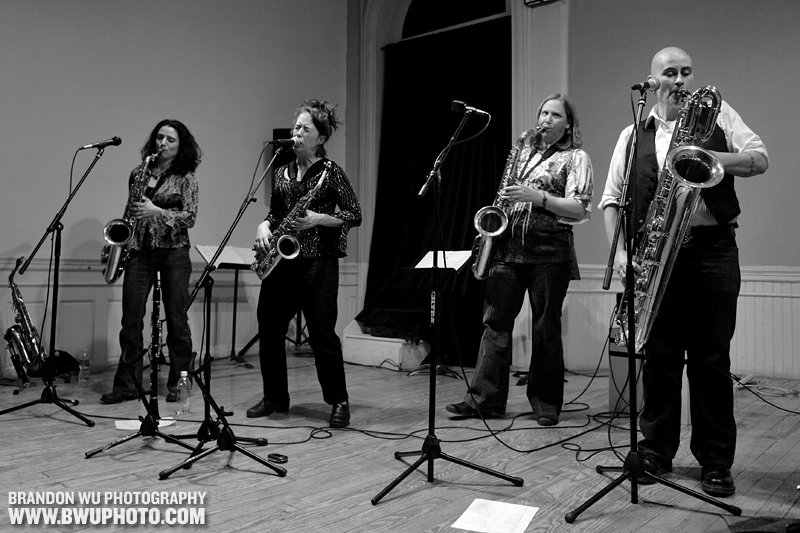 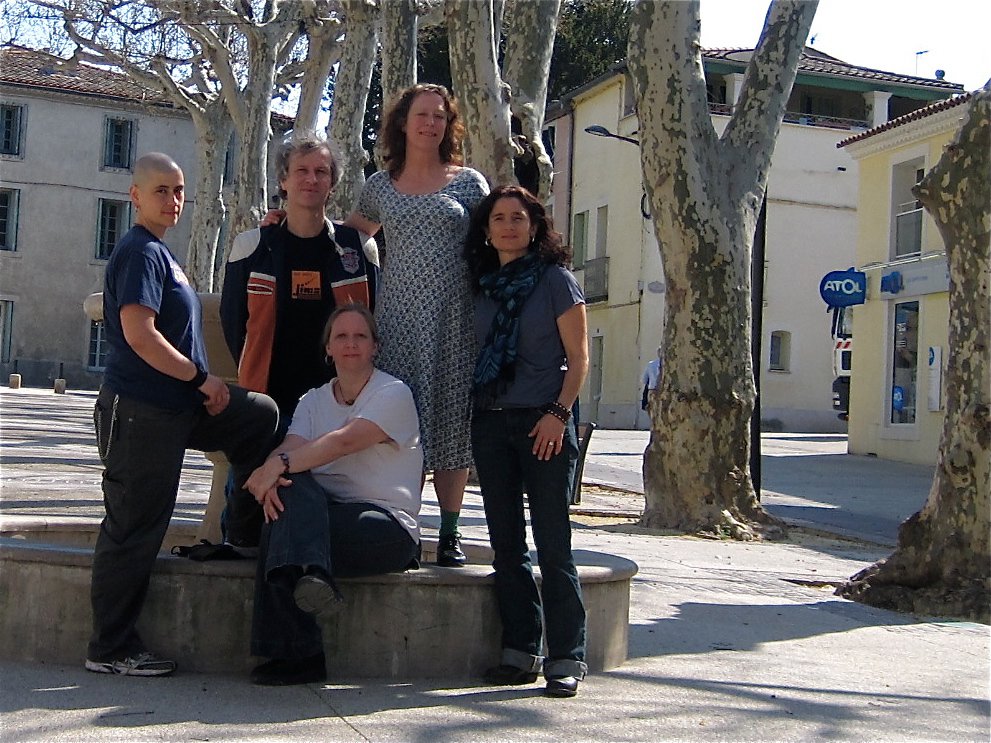 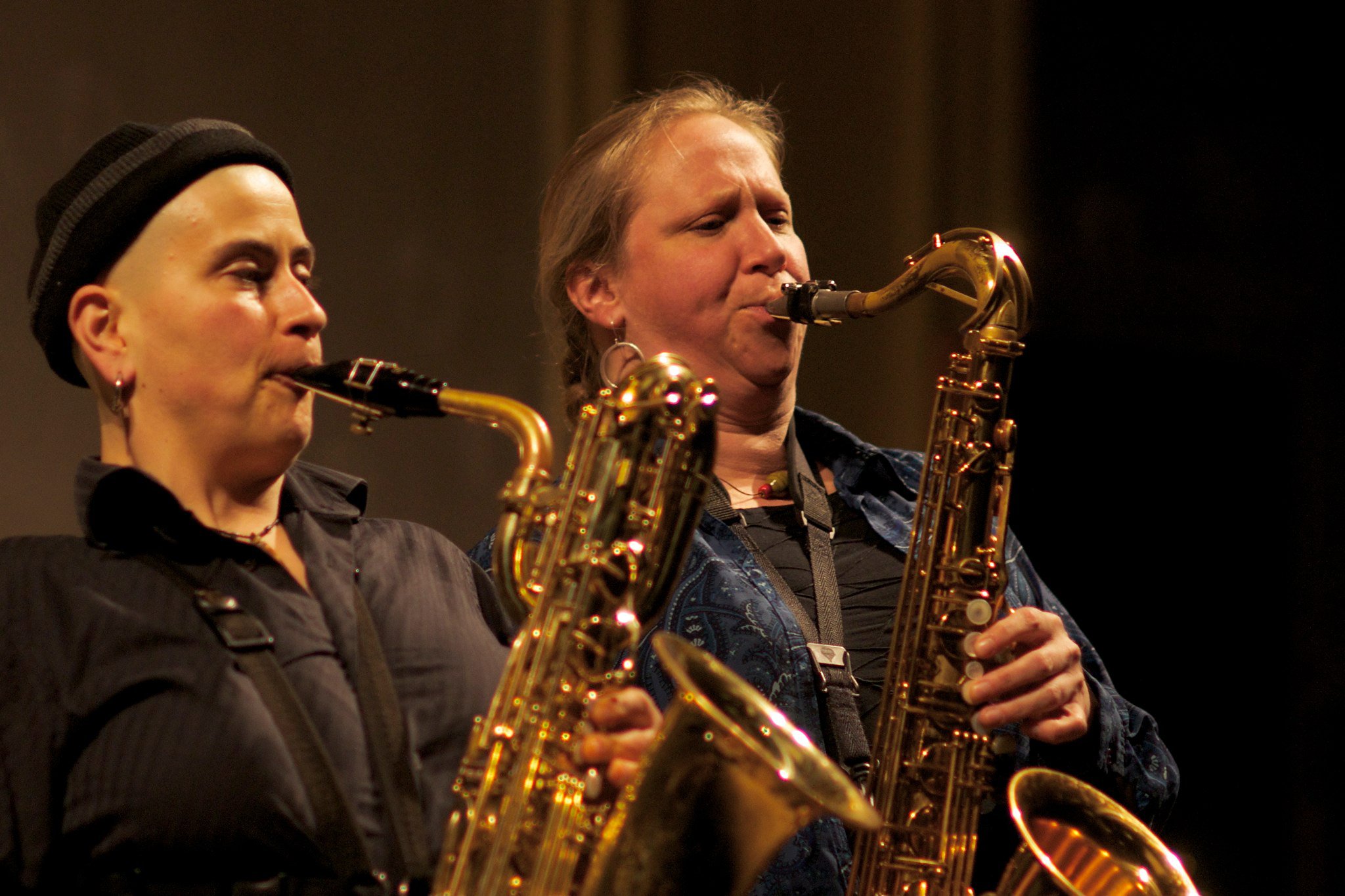 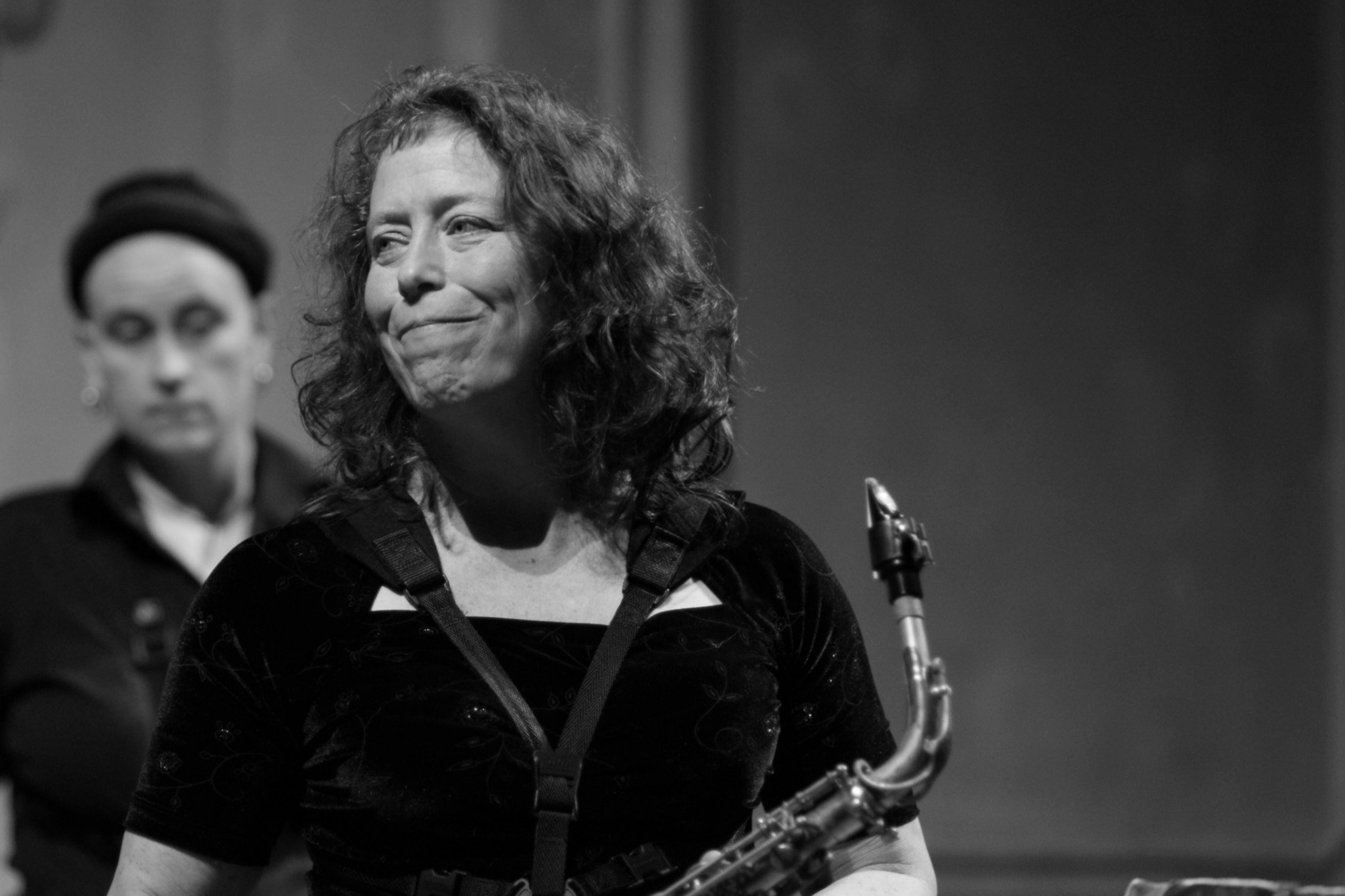 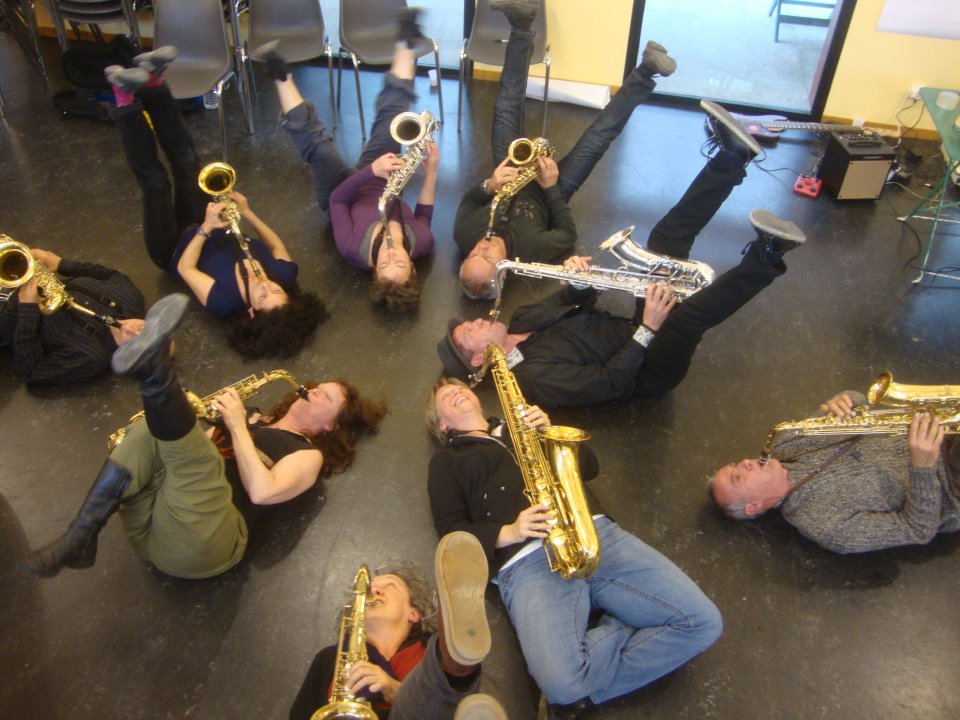 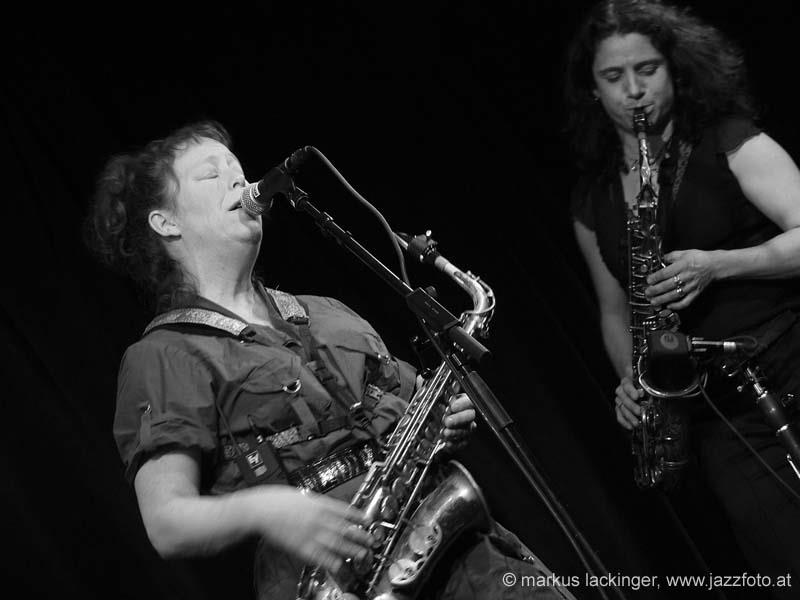 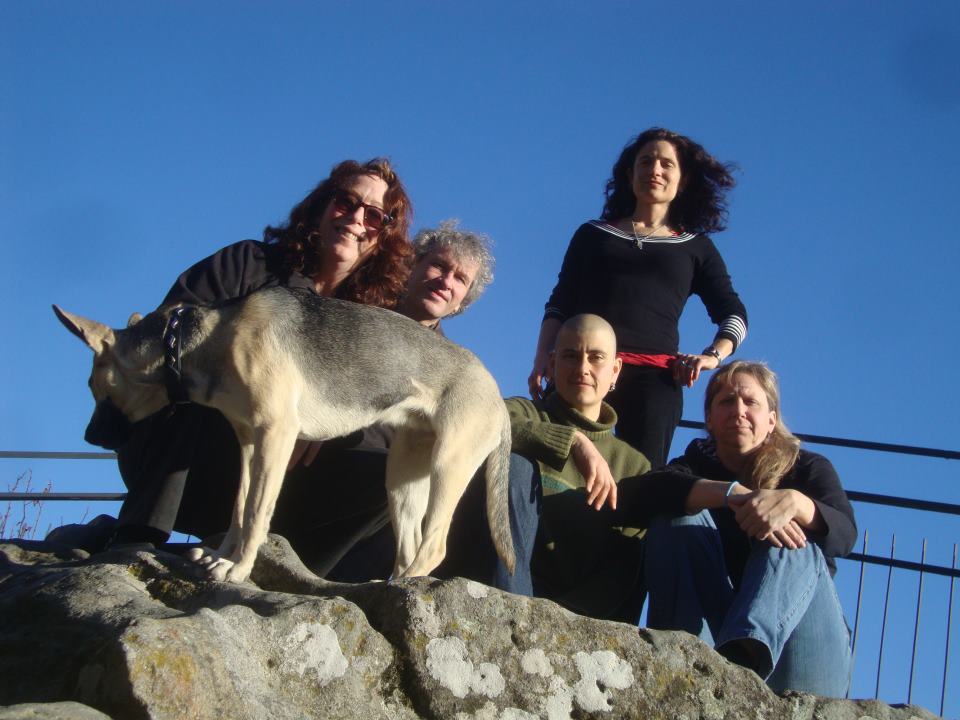 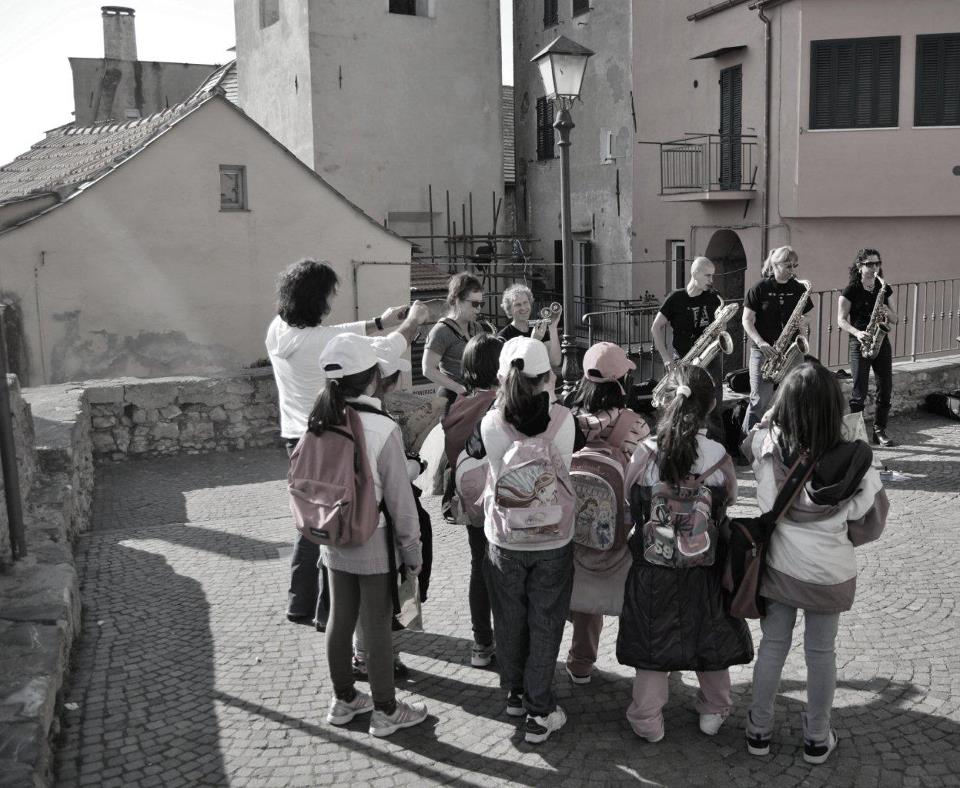 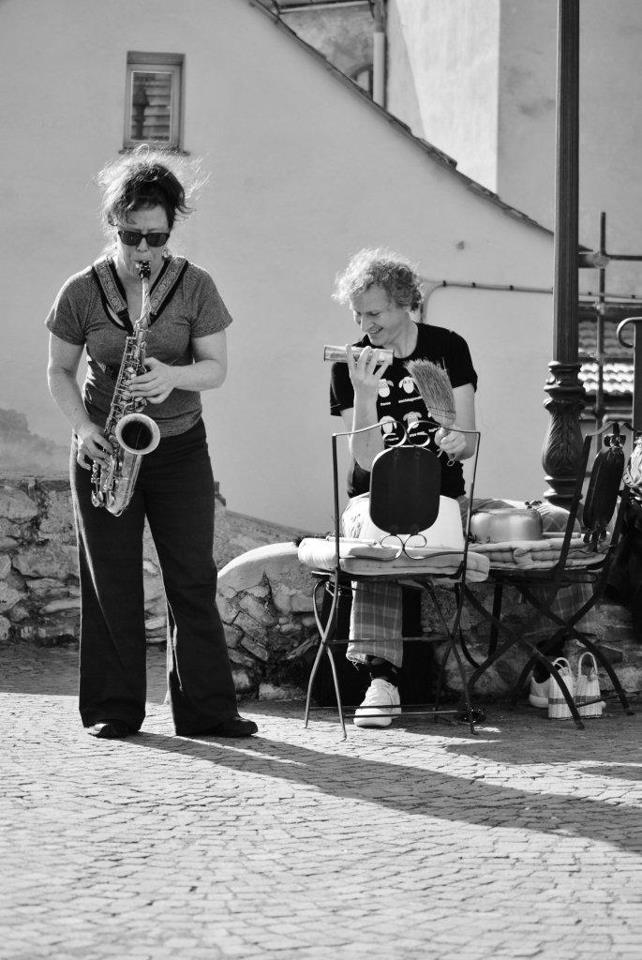 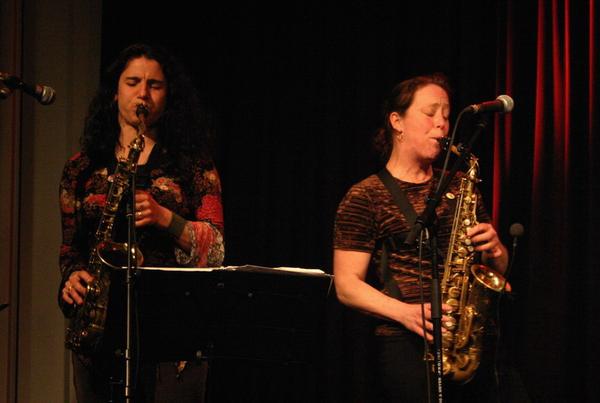 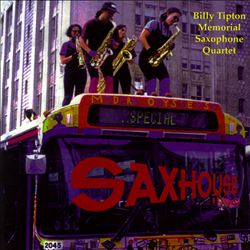 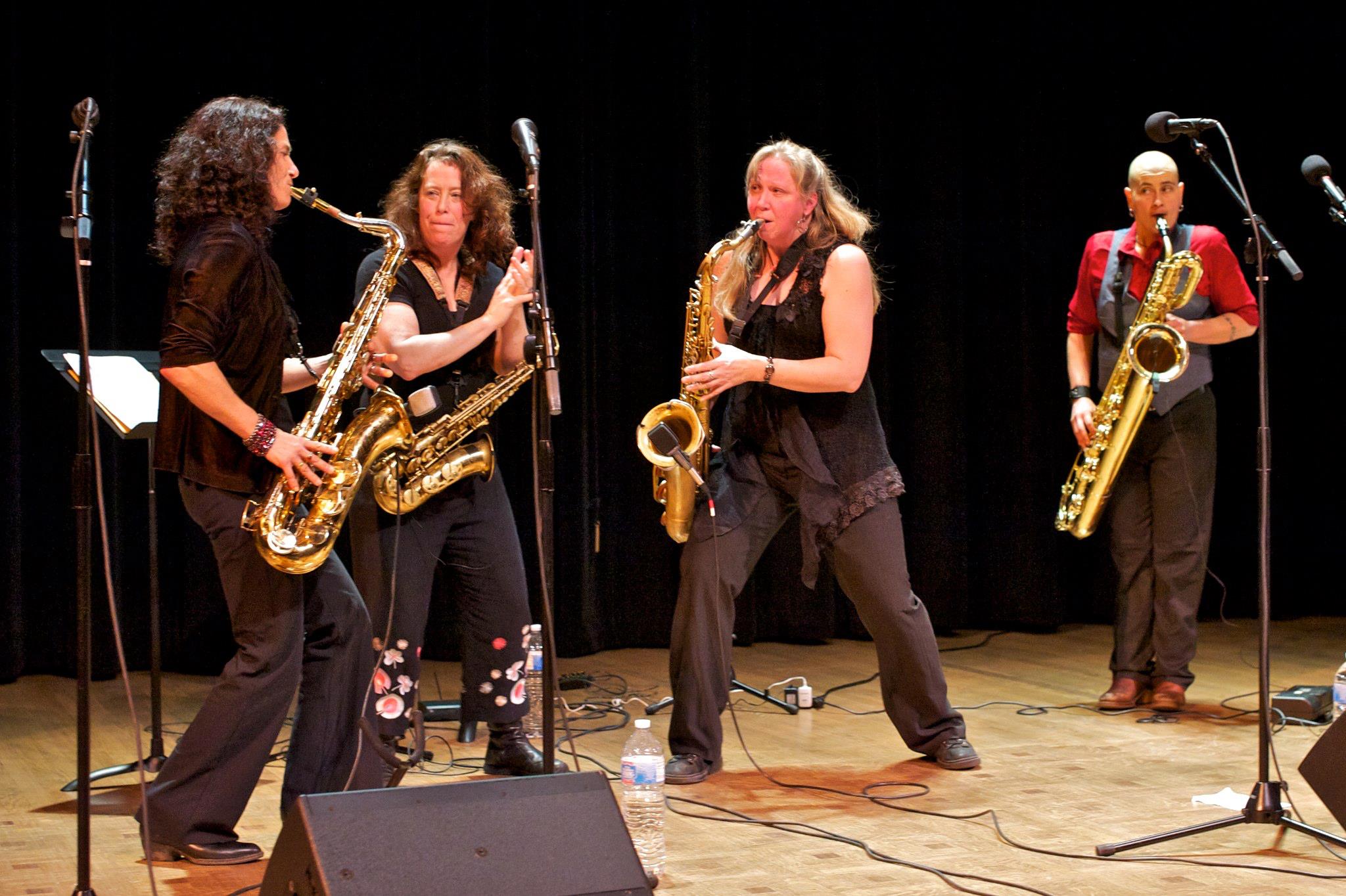 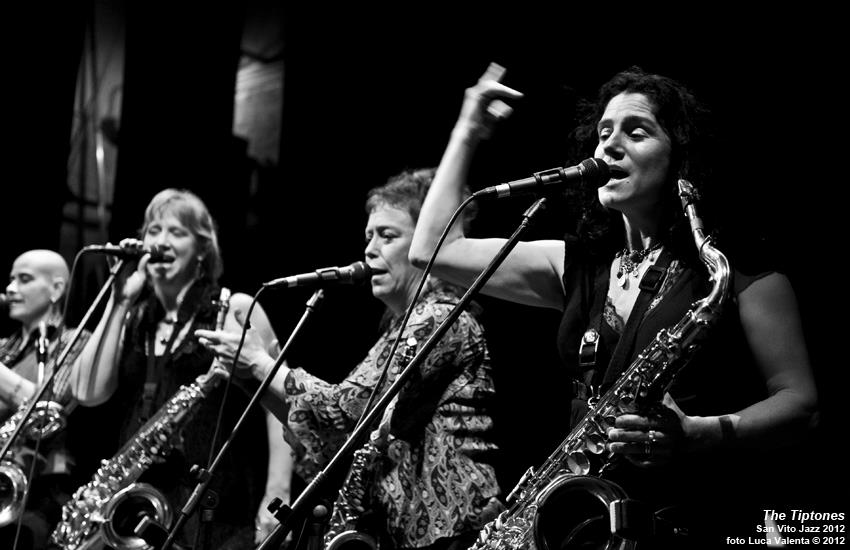 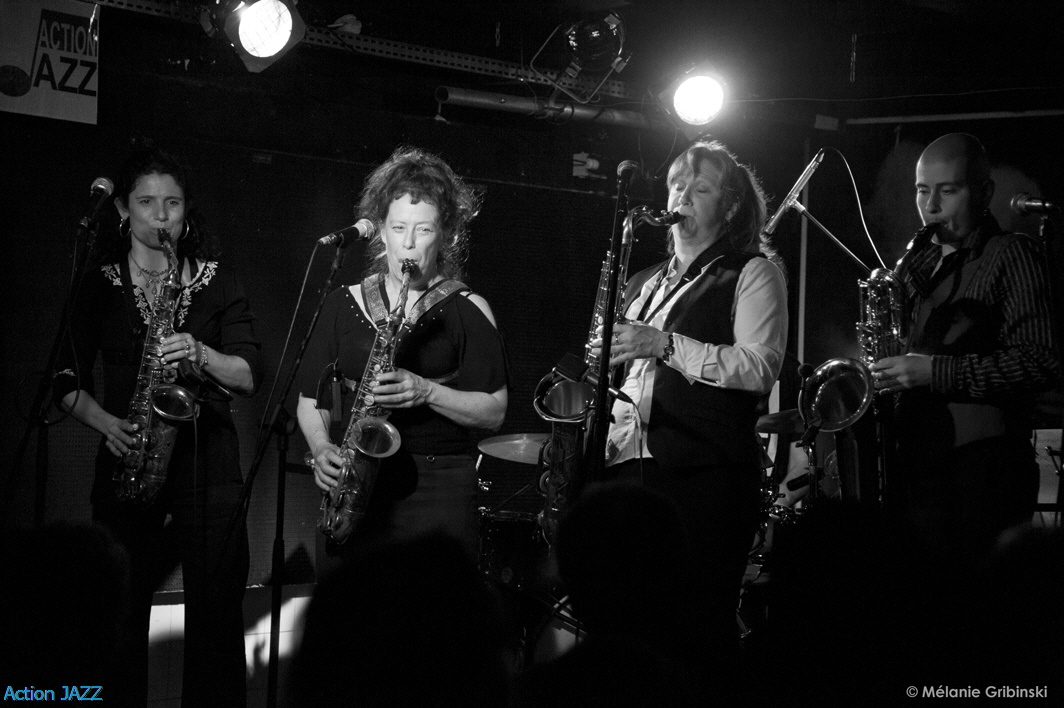 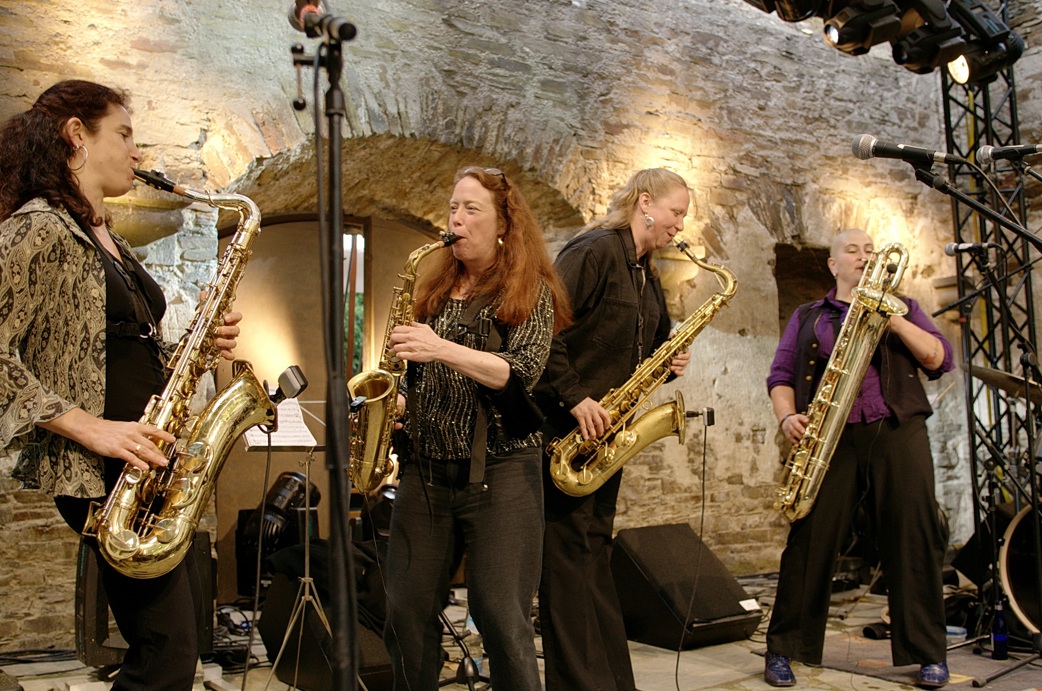 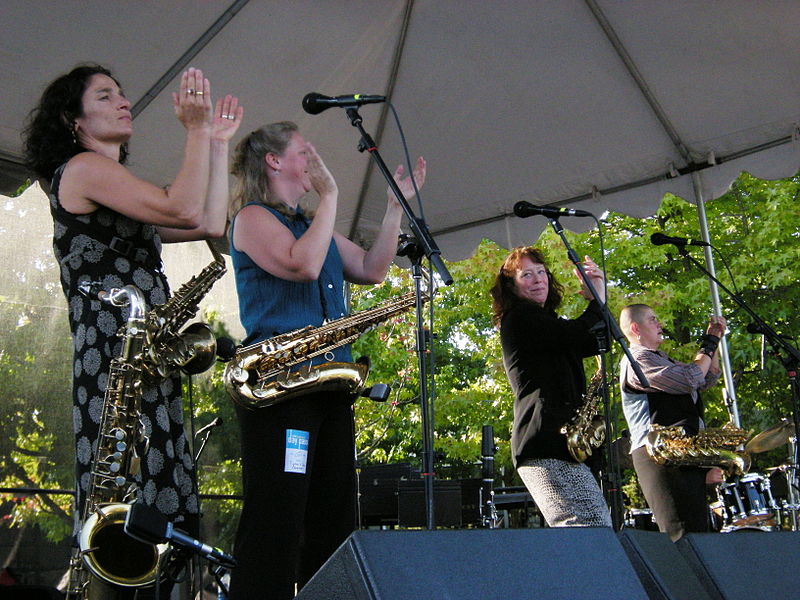 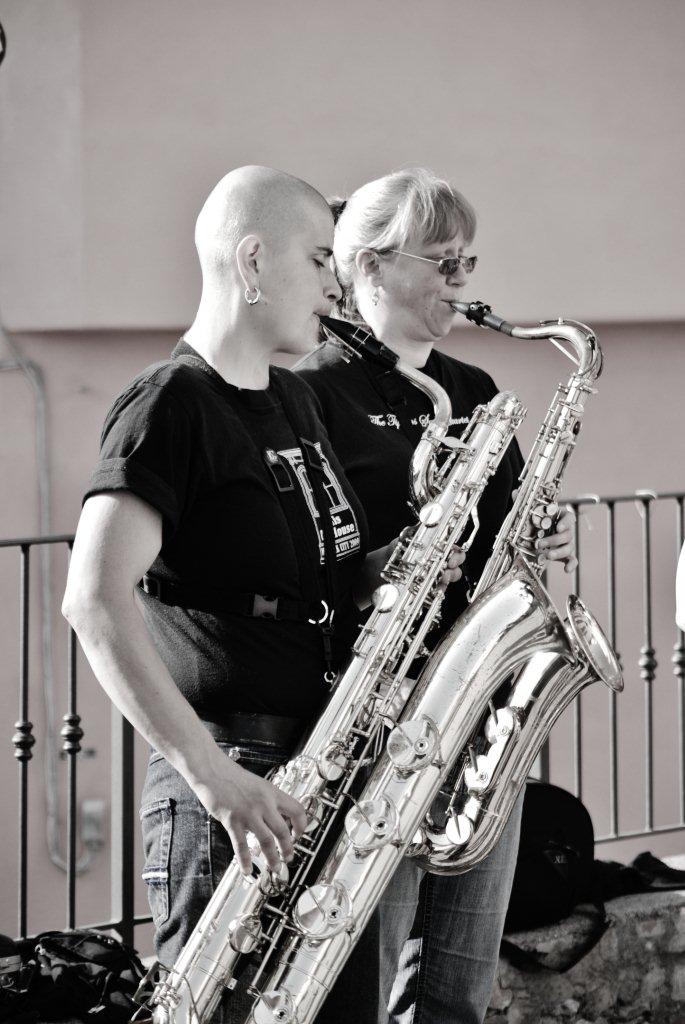 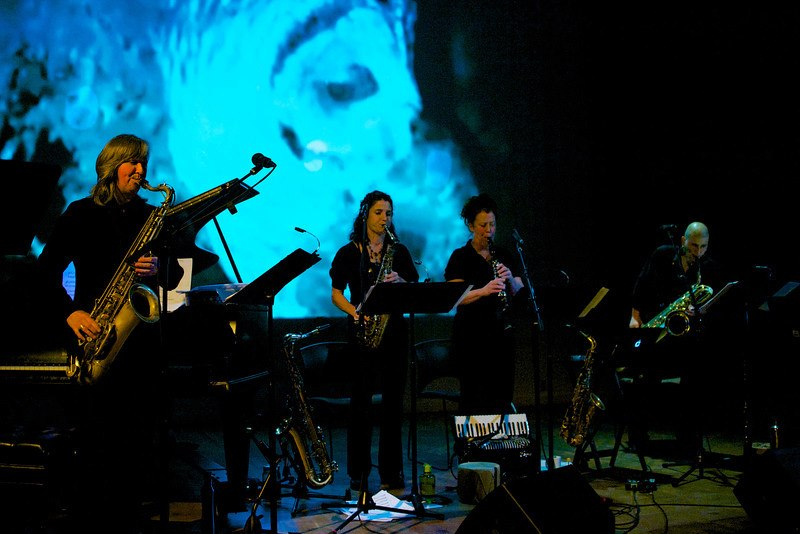 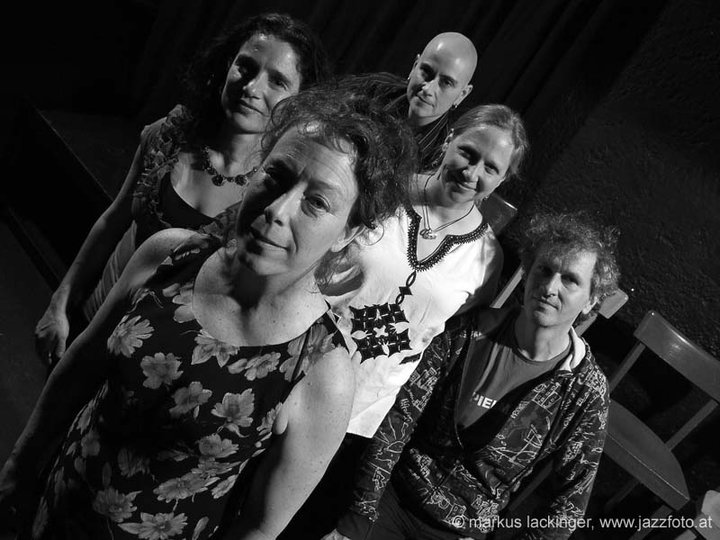 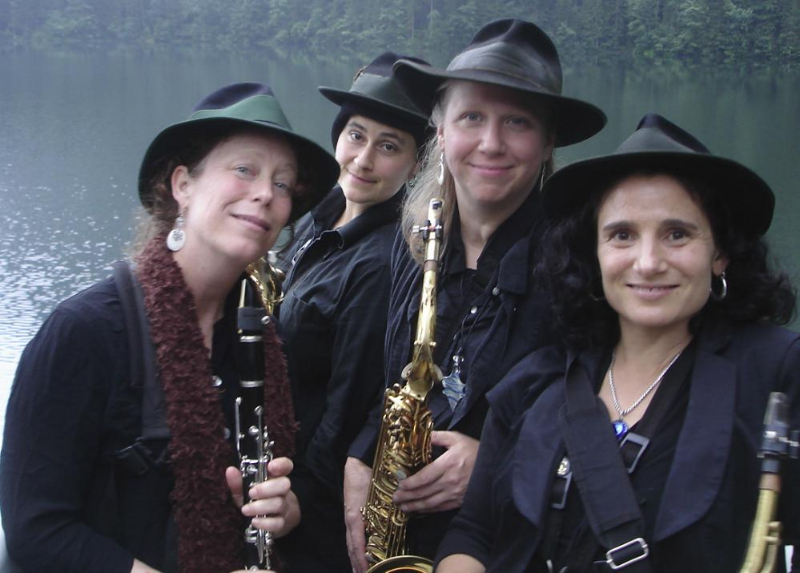 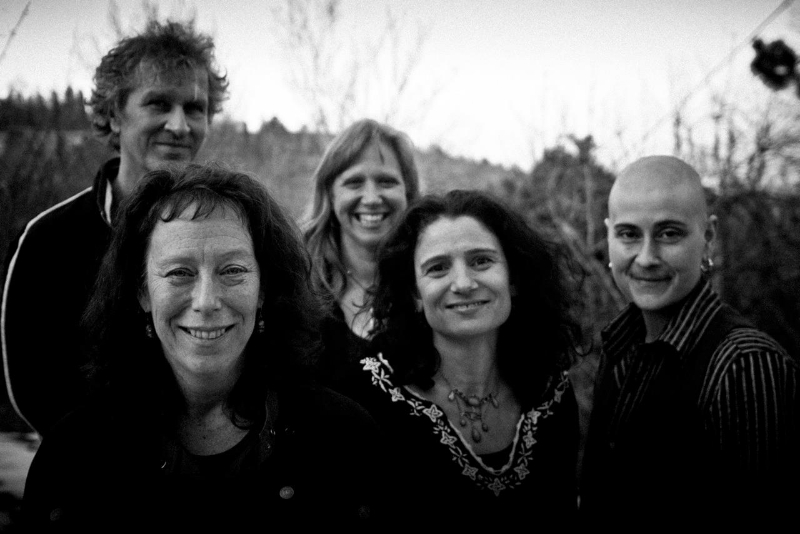 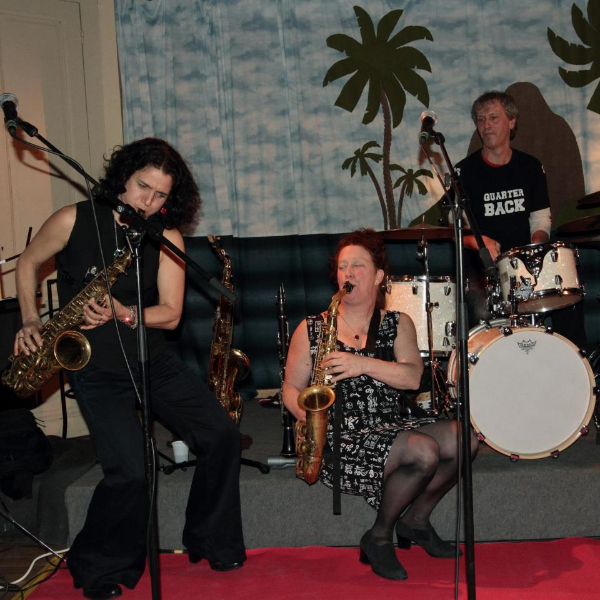